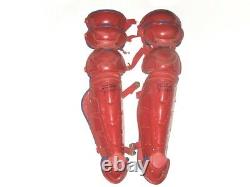 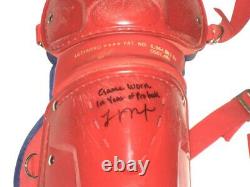 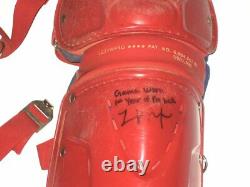 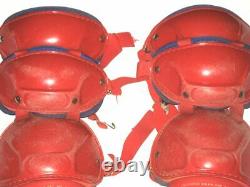 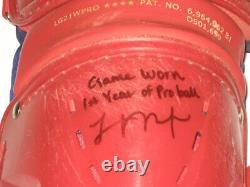 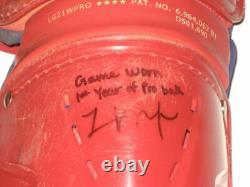 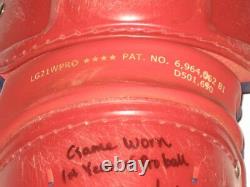 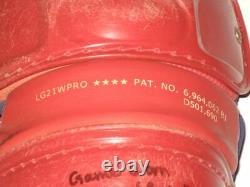 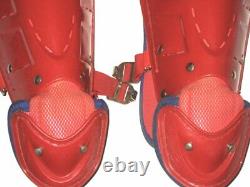 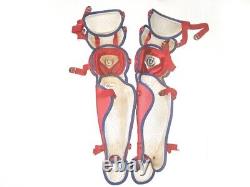 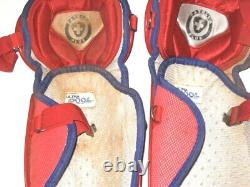 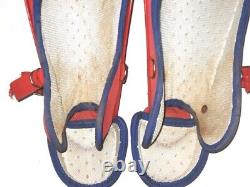 John the Baptist High School in West Islip, New York. O'Hoppe made his professional debut in 2018 in the rookie level Gulf Coast League.

In 24 contests, the righty batter sported a remarkable. The following year he was honored as a short-season Class A All-Star as a member of the Williamsport Crosscutters. In 45 games O'Hoppe batted.

216 with 12 doubles, two triples, five home runs and 26 RBI. In 2020, in need of an extra backstop to work with the pitching staff, O'Hoppe was assigned to the Philadelphia Phillies taxi squad, which served as the team's reserves throughout the shortened major league season. The Phillies took a big risk on a 20-year-old with less than 80 games of professional experience to fill that void. The risk paid off and O'Hoppe was commended for his catching abilities. He's described as advanced for his age at calling pitches and reading the opposition.

The 21 year-old hadn't played a full season of pro ball when he jumped to High-A Jersey Shore in the summer of 2021. 459 with 13 homers in 85 games with the BlueClaws, leading to brief cameos with Double-A Reading and Triple-A Lehigh Valley in August and September. He was then selected to participate in the Arizona Fall League as a member of the Peoria Javelinas. The Peoria Javelinas are a baseball team that plays in the West Division of the Arizona Fall League.

The Javelinas play their home games in the Peoria Sports Complex in Peoria, Arizona. The ballpark is also the spring training facility for the San Diego Padres and the Seattle Mariners. The AFL serves as a premium test for any player's breakout, particularly a catcher. The circuit brings together players from five different farm systems and mixes them together for six weeks. That means there was lot of different arms O'Hoppe and other catchers had to learn and catch in a short period of time.

It's a great opportunity to grow your game. O'Hoppe thrived offensively and defensively and showed tremendous leadership for his age and minimal pro experience. At the completion of the Arizona Fall League, O'Hoppe was awarded the Arizona Fall League's Dernell Stenson Sportsmanship Award. 11 ranked prospect was given the award on behalf of his "tireless work ethic, his ability to work with pitchers, and his dedication, " which along with unselfishness, hard work, and leadership, is what the annual honor seeks to recognize. The manager and coaching staff from each of the six AFL teams nominate one player for the award, and O'Hoppe's efforts particularly stood out across the league.

Along with the award, O'Hoppe's Fall season made quite the impression. In 22 games with Peoria, he batted. 519, with three home runs, 17 RBI, 21 walks, and three stolen bases. Although it was strange for Philadelphia fans to see a Phillies player donning number 26 again, O'Hoppe did Chase Utley's former number proud, playing solid defense behind the plate, producing offensively, and exemplifying great sportsmanship. The sky is the limit for the Phillies Rising Prospect!! The featured All-Star LG21WPRO Leg Guards were game worn by Logan O'Hoppe in 2018 as a member of the Gulf Coast League Phillies West. The team first competed in the Gulf Coast League (GCL) in 1984, and has fielded at least one squad in the league continuously since then. In 2009, the team played some games at the Joe DiMaggio Complex in Clearwater, Florida, while the Carpenter Complex was being renovated. The team also plays some home games at Bright House Field. Beginning in the 2018 season, the Phillies have fielded two squads in the league, differentiated by "East" and "West" suffixes, originally based on the divisions (Northeast and Northwest) in which they competed. In 2019, both teams compete in the North division. O'Hoppe played 34 games and sported a remarkable.

532 slash line for the Phillies. The talented Prospect has signed the Leg Guards and added "Game Worn 1st Year of Pro ball " in black. The Leg Guards show great use!