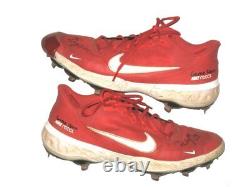 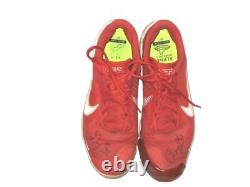 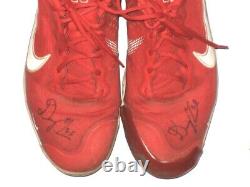 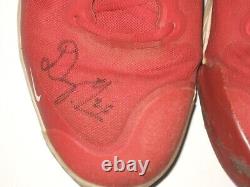 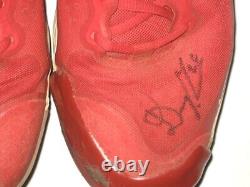 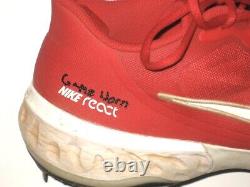 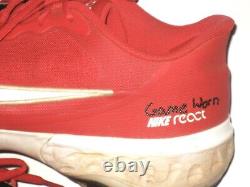 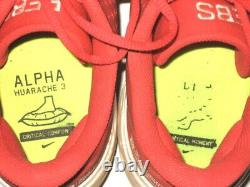 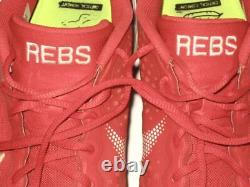 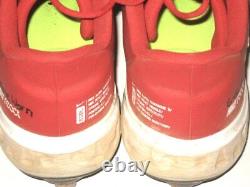 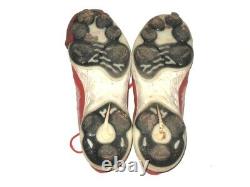 He registered a 3-1 record and 2.35 ERA with 31 strikeouts in four starts before the season was cut short due to the pandemic. He was named first team All-Southeastern Conference (SEC) and was a consensus first team All-American as a junior after going 12-2 with a 2.45 ERA and 142 strikeouts over 92 innings pitched. The 142 strikeouts were the fifth-highest total in the country and third best in the Southeastern Conference behind Vanderbilt's Jack Leiter (179) and Kumar Rocker (173). With Nikhazy's selection, he was the seventh Rebel pitcher to be drafted in the first two rounds.

The other six were Hoglund, Drew Pomeranz, Ryan Rolison, Lance Lynn, Will Kline, Scott Bittle and Cody Satterwhite. Nikhazy is passionate on the mound, never bashful to let out an enormous roar after a big strikeout throughout his college career, yet he'll tell you he's a pacifist, which is why he never thought he was cut out for football or other contact sports. He's serious about his craft, as he improved each year throughout his college career for the Rebels, but he's also the first to do something funny to lighten the tension in the room. It's that perfect balance of conflicting characteristics that turned Nikhazy into a sensation at Ole Miss.

His personality and antics on the field made it impossible for his teammates and fans not to embrace him. So much so that after his first collegiate start as a freshman, his roommate walked over to a nearby camera and yelled, It's Doug Day. It's the happiest day of the week.

From there, #DougDay on twitter was born. A quick search of the hashtag on Twitter will load your feed with countless videos of Nikhazy entertaining his teammates in the dugout or getting fired up on the rubber, along with highlight reels of his junior (and final collegiate) season. The #DougDay theme stayed with him throughout his college career and prompted T-shirts and hats to pop up in the crowd during his Friday night starts. He made his professional debut in 2022 with the Lake County Captains of the High-A Midwest League. The featured size 12 red and white Nike Alpha Huarache Baseball Cleats were game worn by Doug Nikhazy as a member of the Ole Miss Rebels.

Nikhazy was one of the best Rebels ever going 24-6 in his career with 259 K's and a 2.89 ERA. The dominant lefty has signed the Cleats and added "Game Worn" in black. The Cleats feature "REBS" on the tongue of each cleat which refers to Rebels.

The inside tongue of each cleat features an American Flag. The Cleats show good use and were obtained directly from Doug Nikhazy! This item is in the category "Sports Mem, Cards & Fan Shop\Game Used Memorabilia\Baseball-MLB\Other MLB Game Used Mem".