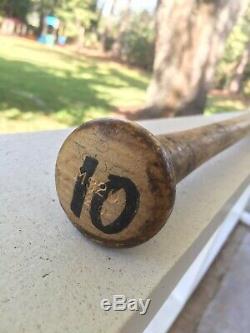 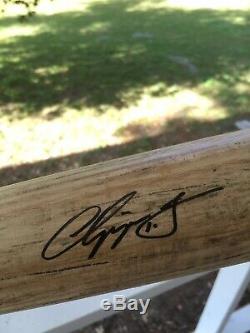 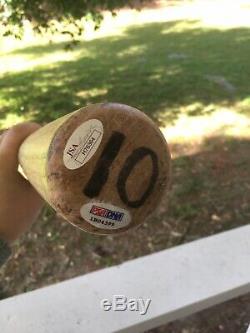 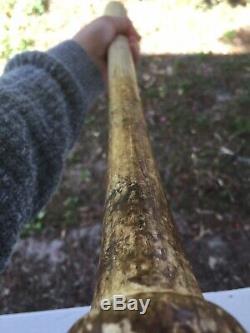 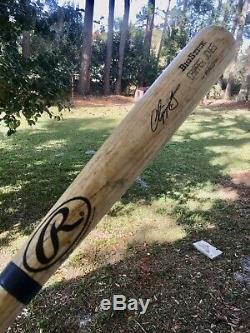 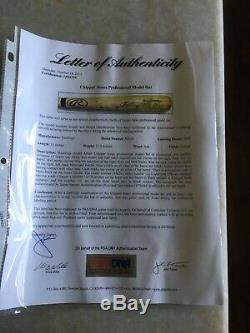 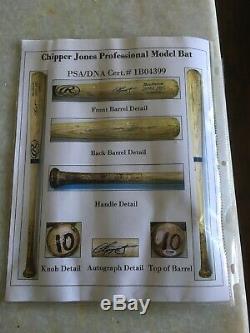 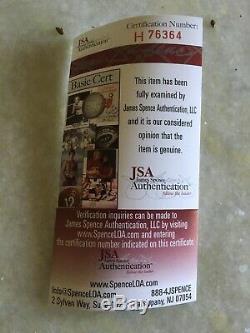 This bar was used during Chippers HOF career in the year 2008. Chipper won the batting title that year so this bat got plenty of use.