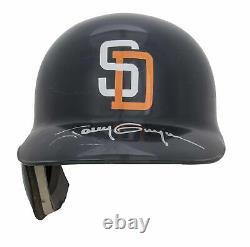 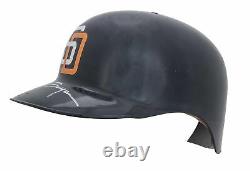 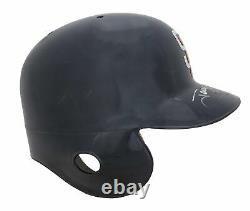 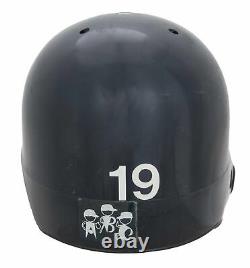 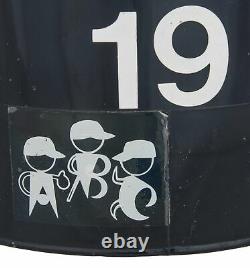 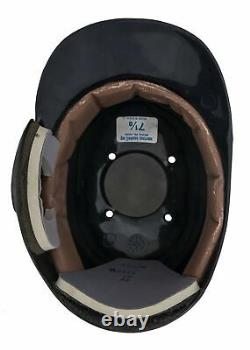 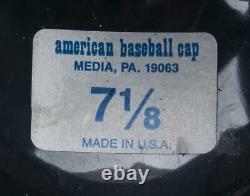 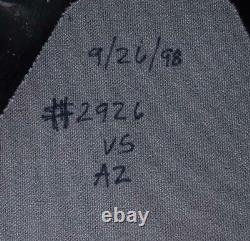 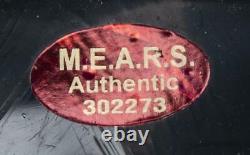 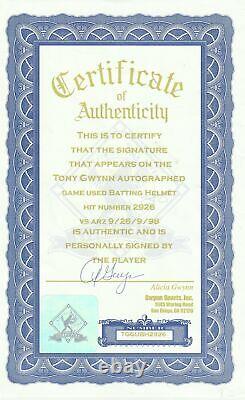 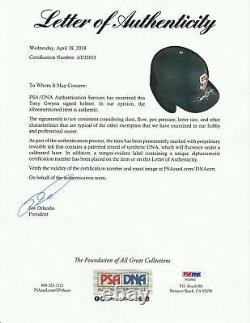 San Diego Padres Hall of Famer Tony Gwynn wore this batting helmet on September 26th, 1998 against the Arizona Diamondbacks at Bank One Ballpark in the 161st game of the 1998 season. Gwynn hit his 16th homer of the season off Amaury Telemaco as the Diamondbacks knocked off the soon-to-be National League champions with a 3-2 scoreline.

Gwynns homer was the 123rd of his career and his 2,926th career hit. 321 in 1998 as the Padres reached their second World Series, with Gwynn adding 69 RBI, 35 doubles, and 35 walks against only 18 strikeouts for the Friars. Gwynn retired after the 2001 season and was inducted into the National Baseball Hall of Fame in 2007. This offered batting helmet is navy, with a white and orange SD logo applied to the front.

Gwynns number 19 and an ABC logo are applied to the back of the helmet. Written on the padding of the size 7? Helmet is 9/26/98 #2926 vs AZ. Gwynn has signed the brim of the helmet in silver marker.

The helmet comes with a Gwynn LOA, MEARS authentication, and a LOA from PSA/DNA (AE02653). The item "1998 Tony Gwynn Game Used & Signed San Diego Padres Batting Helmet Used For Care" is in sale since Monday, October 19, 2020. This item is in the category "Sports Mem, Cards & Fan Shop\Game Used Memorabilia\Baseball-MLB\Other MLB Game Used Mem". The seller is "heartlandsportsmemorabilia" and is located in Fishers, Indiana. This item can be shipped to United States, Ukraine.